“Come on Simon, have you noticed, in fact, have you seen this woman?”  How could he not have!  A woman of questionable reputation, in his house, right where guests were having lunch!  Had Simon seen her?  Yes, he had, but on the other hand he had not really seen her.

Jesus saw Simon as well.  But, Simon did not see himself.  He was too shielded by his goodness to see his badness.  How could he repent unless he saw his own sin?  How could he love deeply the source of his acceptance without sensing the source of his need?  I don’t know which comes 1st – the sense of need, the love, the repentance, the forgiveness, or if they are all jumbled together.

I am distressed by how superficially I sometimes look and therefore I judge.  I may think that nose-rings and coloured hair tell me a lot about that individual.  In reality they tell nothing about the real person.  I can’t help wondering if there is there someone out there brave enough to hold a mirror up to me so I can truly see me?  And if so, am I brave enough to look?  What about you?  Will you look deep inside yourself and realize that God loves you unconditionally, even with your shortfalls?

Let’s look a little deeper into the story about this fascinating woman.  The woman of this story has sometimes been confused with Mary of Bethany who also anointed the feet of Jesus, and with the woman who poured ointment over Jesus’ head in the home of Simon the leper.

This particular unnamed and uninvited woman enters the home of Simon the Pharisee and weeps tears onto Jesus’ feet.  She dries Jesus’ feet with her hair, kisses them tenderly, and rubs in perfumed ointment from an alabaster jar.  How did this woman get into Simon’s house in the 1st place?  When Simon confronts Jesus for allowing this woman to touch him, Jesus replies with a story.  It is a tale that challenges Simon about his own mistreatment of Jesus who, as a guest of Simon, could expect to be greeted with a kiss, offered oil for his face and hair, and have his feet washed.  Simon is appalled that Jesus would allow such a person to touch him in this way and ponders whether Jesus can be a real prophet if he does not know what kind of woman she is.

This story of love and forgiveness challenges us to be slow to judge and quick to forgive, and to look for signs of God’s presence in our everyday lives.

It is a wonderful account of Jesus and his gracious acceptance of people who are “other.”  We do not have the woman’s whole story here, but we are told that “the great love she has shown proves that her many sins have been forgiven.”  Nor do we know much about Simon.  It would seem, that both have encountered Jesus before, but their responses are quite different.

In the world of the New Testament, hospitality was the greatest social obligation.  This included greeting a guest properly in one’s home by washing their feet and anointing their head with oil or cooling ointment.  Simon, a religious leader, was very concerned about the conduct of Jesus and the conduct of the woman, but failed in his own conduct.

The story continues with the account of Jesus traveling with “some women who had been healed of evil spirits and diseases” – Mary, Joanna, Susanna and “many others,” we are told.   Perhaps the woman of the previous story was one of them.  In response to God’s love, these women, “used their own resources” to help Jesus carry on his ministry.  These women, like many before them and since them, responded to God’s great love by seeking not the easy path, but doing what was needed, despite the criticism and lack of understanding shown by many around them. They traveled with Jesus, supporting his ministry financially and became some of his closest disciples.   This leads to the question; what does our conduct say about us?  Do we have generosity of spirit?  Are we exuberant in our loving?

I wonder where such exuberant love comes from.  And, I’ve come to the conclusion we have it in ourselves as children.  And as long as we know that we will be forgiven, we can continue throughout our lives to be exuberant.

A colleague tells about his son Jamie.  Jamie, who was quite young, broke a window.  He and a pal got carried away, and a stick went through the window.  His Dad discussed this with Jamie and together they decided that Jamie will pay for it from his piggy bank.

That night, there were hugs and kisses as usual.  Jamie knew the incident about the window was forgiven.  No forgotten, but forgiven, and so he was able to love as exuberantly as ever.

That’s what Jesus said about the woman.  “Her sins; which were many, were forgiven. Hence she has shown great love.”  Jamie and this woman could love exuberantly because their sins were forgiven.

Our scripture text offers a gentle nudge to watch out for love in action.  Like Simon the Pharisee, we know what it is like to make mistakes, to err on the side of self righteousness and proclaim ourselves as always right.  Knowing all this, we nevertheless are to act like the woman in Luke’s story.  How hospitable are we?  Do we tend to give all of self for others and not guard your own need for compassion toward oneself?  We are called to watch out for congruity in our lives and to safeguard the inheritance we have been given in Christ.  We are called to love self and love neighbour, neither one more, or less, than the other.

Today, as we listen to the scriptures being read, and as we have pondered the account of acceptance and forgiveness, we are struck by the astounding love of Christ.  He models for us the way of freedom.  In our world today there is Venezuela in unrest.  We hear of the tensions in Europe as Great Britain seeks autonomy.  We know the plight of African nations who face drought along with turmoil.  What does today’s gospel tell us in the face of such realities?  I know that power over someone is corrupt.  Therefore, I believe that God is calling us to a way of graciousness and tolerance.  When we let go of false pride we see with new clarity.  We recognize each other as sisters and brothers united by love.  We become ambassadors of repentance and mercy.  We are truly God’s beloved.

May we live as aware and gracious as the unnamed women.  May we be as open and vulnerable as the Risen Christ.  May we be filled with God’s spirit.  Amen. 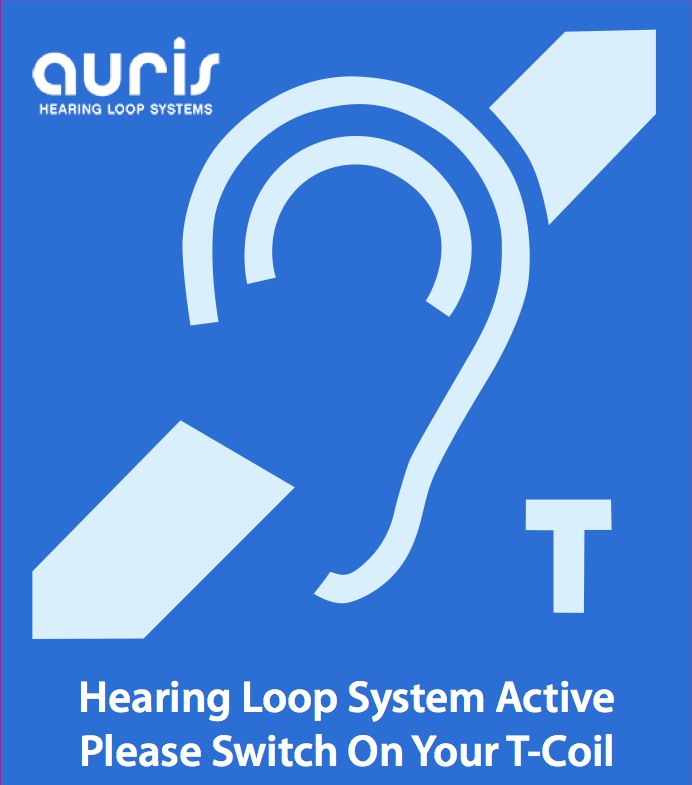